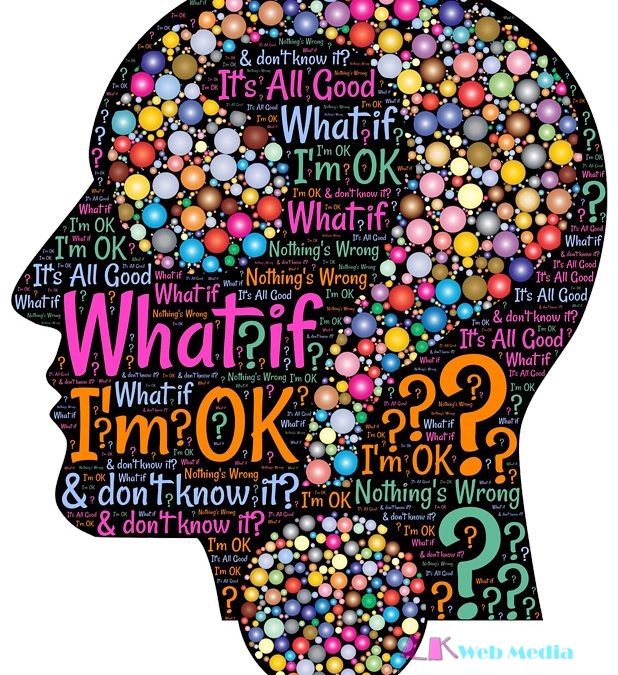 The European Court of Justice (ECJ) has ruled that Google only has to remove links to sensitive personal data in Europe, rather than globally.

This follows the search giant’s 2015 dispute with Commission Nationale de l’Informatique et des Libertés (CNIL), France’s privacy watchdog, which demanded that information be delisted from internet search results globally upon request, in what has become called the ‘right to be forgotten’.

CNIL fined Google €100,000 because it refused to comply, with the US company challenging the ruling at France’s council of state, which turned to the ECJ for guidance.

The new ruling means that when Google receives an appropriate request it needs only to remove references to online material from its search results in Europe, and not elsewhere.

The ECJ established the right to be forgotten in a landmark 2014 ruling relating to a Spanish citizen’s claim against material about him found on Google searches.

A Google report showed that it removed 45 per cent of the 3.3 million links from 845,501 requests received in the five years since the ECJ enshrined the right to be forgotten in Europe.

A statement from Google read: “Since 2014, we’ve worked hard to implement the right to be forgotten in Europe, and to strike a sensible balance between people’s rights of access to information and privacy.”

What does this mean for you??