Britain is the home of online shopping as card spending surges 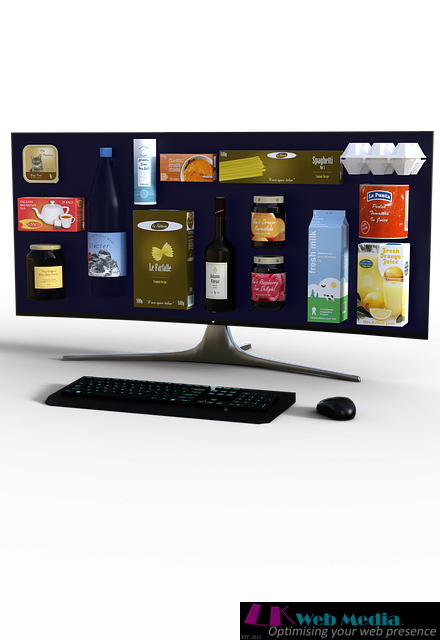 Card spending in the UK has spiked by over a quarter in just two years, positioning Britain as the home of online shopping.

The report from UK Cards Association revealed online shopping is booming as card spending on the internet amounted to £154bn in 2016 – an average of £422m a day.

Meanwhile, the surge of card spending online has made Britain the home of online shopping. The study found that the average UK household spends $5,900, more than any other country, with Norway, the US and Australia at $5,400, $4,500 and $4,000 respectively.

Richard Koch, head of policy at The UK Cards Association, said: “The internet enables millions of people to access services around the clock from wherever they are based.

“Payment cards have driven this revolution, providing an easy and secure way to shop online, whether it is to buy an app for your phone or a sofa for your living room.”

Findings from the research also revealed that 26 per cent of all card spending was done online last year, up from 22 per cent in 2014. Elsewhere, the number of purchases increased to 1.8 billion, or 150 million a month, which is a 38 per cent rise on 2014.

Entertainment was the sector that benefitted from the online shopping zest of British consumers, accounting for 26 per cent of purchases for things such as cinema and gig tickets and digital content including apps and music.

That said, the amount only accounted for seven per cent of overall spend due to the low value of entertainment items. This is in line with the average online card spend sitting at £9.

Comparatively, 41 per cent of card spending in-store goes to the food and drink sector, though for online shopping this declined to seven per cent. Additionally, looking at offline and online, the average ecommerce purchase is £85 compared to £38 in-store.

The financial services space is the one that adds the most value to the online shopping total though, with 27 per cent.

“Since the early days of internet shopping there has been a host of innovations, from digital wallets to one click purchases, which bring enhanced security, choice and convenience for customers and which will lead to continued growth in the sector,” added Koch.

“The additional protection provided when using a card also gives consumers extra peace of mind when they are shopping online.”