Can you spot the 12 soldiers hiding in the Brunei jungle? 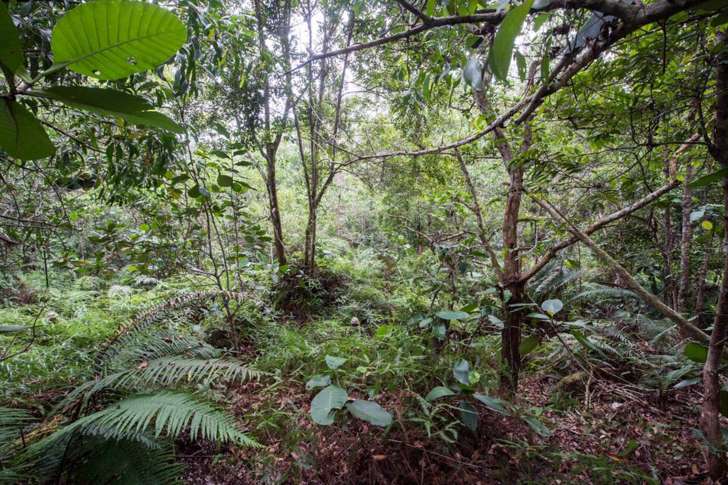 This picture of 12 members of the Household Cavalry hiding in the jungle has got people scratching their heads.

The image shows the soldiers camouflaged among the trees and leaves during a specialist training exercise in Brunei.

And they are so well hidden that people have been struggling to find them all.

Sharing the image, they wrote: “(This) is what the Household Cavalry Regiment does best.

‘”The intelligence gathered by this complex, deadly art will determine the British Army’s success in battle. The Cavalry are honing vital skills in the Brunei Jungle that could ultimately save lives on future operations.” 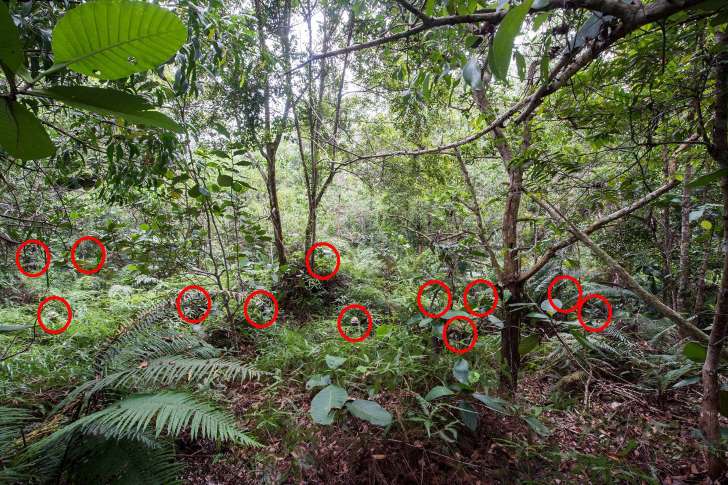 Facebook users who had a go at trying to find the soldiers had mixed results. Some found up to eight soldiers, while a number of them couldn’t see any.

They also posted a photo of them doing the Mannequin Challenge onto Facebook, along with the caption: “Our soldiers are currently out in Brunei as part of a month long exercise improving reconnaissance and patrolling skills in the world’s harshest environment.

“This truly makes them the #TrustedGuardians!”

The Household Cavalry maintains a world famous tradition dating back to 1660 and it consists of The Life Guards and The Blues and Royals.

They are the oldest and most senior regiments in the British Army and are split between two different units equipped to perform two quite different roles.

In the Armoured Cavalry role, the HCR is tasked to reconnoitre swiftly ahead of other forces, scouting for the enemy and understanding the human and physical terrain.

The regiment today capitalises upon recent experience of operations in Afghanistan and Iraq but also in Bosnia, Kosovo, Northern Ireland, the Falklands Islands and within the UK.

At home, the HCR has played a critical role in varied UK Operations, from providing security for the 2012 Olympic Games to providing flood relief to local residents in Datchet.