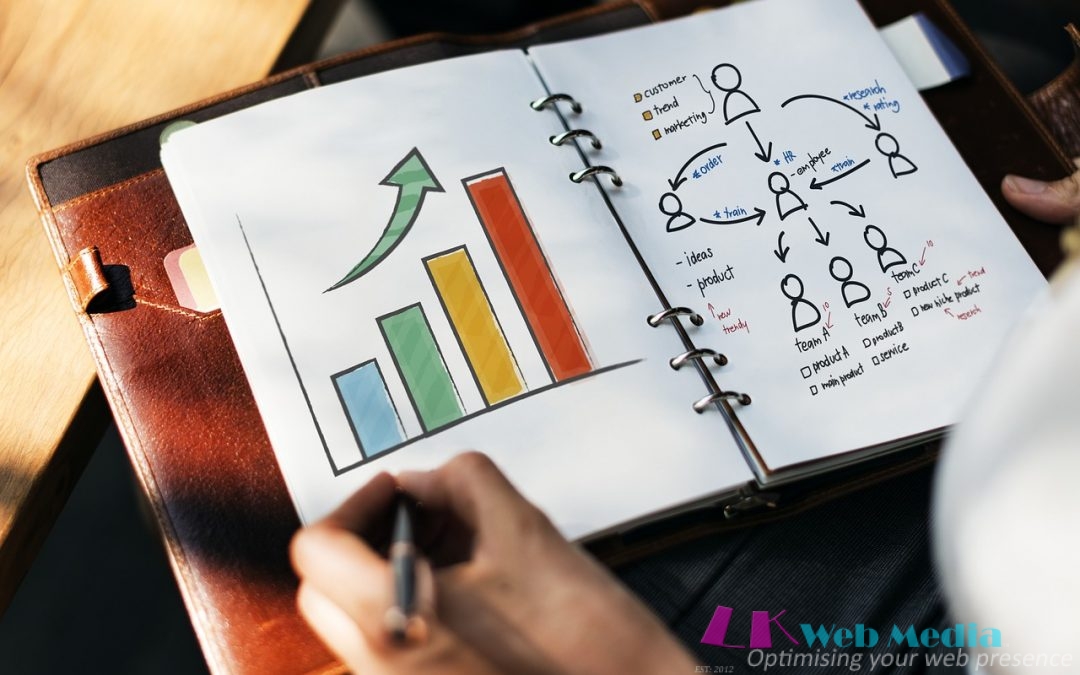 Facebook has launched a new app that pays users in exchange for collecting data on how they use apps from rival companies.

The ‘Study’ market research app, which launches in the US and India today, is targeted at adults and comes after the social media giant was heavily criticised for paying children as young as 13 to gather data on how they were using competitors’ apps. The app was later shut down, but Facebook defended the initiative and said that parental consent had been received.

The software, which is installed onto a user’s phone after being downloaded from the app store, has been launched in a bid to gather data to help Facebook develop its products whilst repairing users trust, following a series of controversies involving the company’s handling of user data in the wake of the Cambridge Analytica scandal.

When a user clicks on an advert online, they’ll have the option to register and if they qualify for the research, they will be invited to download the app. Users will then be required to grant permissions for data sharing and for Facebook to track their interactions across apps and online.

The company did not confirm how much Study users would be paid, but a blog post by Facebook product manager Sagee Ben-Zedeff explained: “Anyone who uses the app will be compensated for contributing to the research. Only people who are 18 and older will be eligible to participate at launch, and all participants will be able to opt out at any time.”

He also wrote: “We also know that this kind of research must be clear about what people are signing up for, how their information will be collected and used, and how to opt out of the research at any time.”

Facebook announced earlier this year that it would be shifting its focus to reward-based market research programs, meaning that all research participants would be compensated. Users will be periodically reminded that they are using the app and will be required to review and keep sharing permissions up to date.

Facebook said Study would collect and analyse information, including apps installed on a participant’s phone, the amount of time spent using those apps, participant’s country, device and network type, and app activity names, which may show us the names of app features participants are using.

The app will not collect user IDs, passwords, or any of the participant’s content, such as photos, videos, or messages.

The blog post added: “We also don’t sell information from the app to third parties or use it to target ads, and it is not added to a participant’s Facebook account if they have one.”

It concluded: “We plan to take this same approach going forward with other market research projects that help us understand how people use different products and services.”