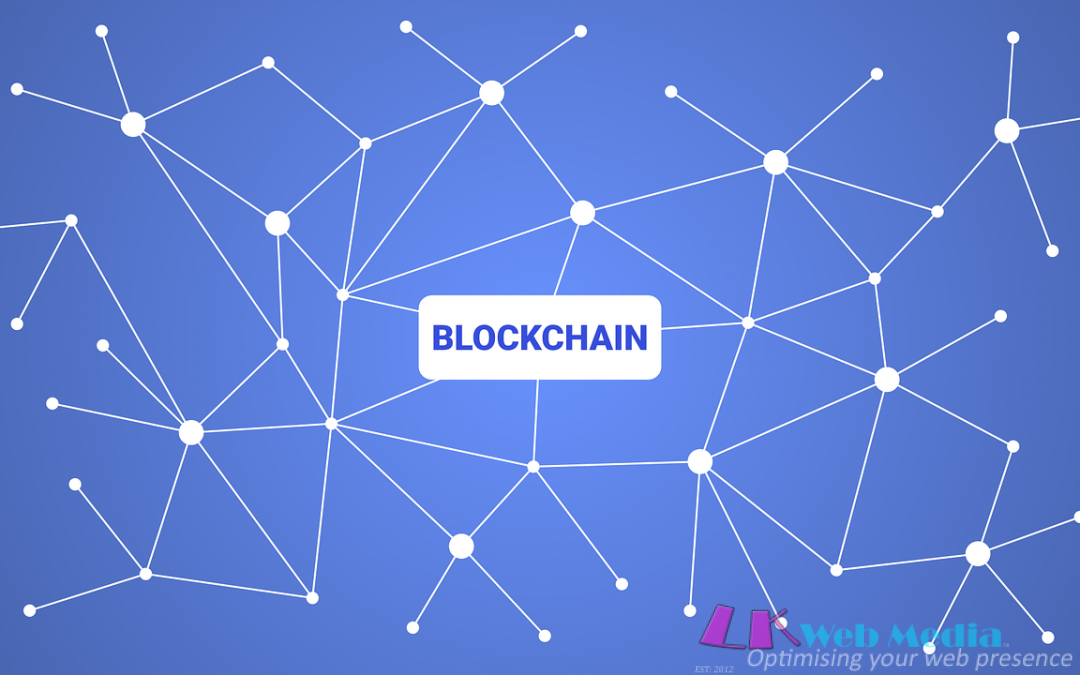 Facebook expects its cryptocurrency ecosystem called Calibra, including a digital currency and wallet, to go live in 2020.

The social media giant has confirmed that it has developed a digital wallet to store, save and send Libra, a new global currency built on blockchain technology.

Facebook said its Calibra subsidiary would work in collaboration with the newly formed Libra network, comprising 28 organisations around the world, to develop the Libra as a global, reserve-backed digital currency.

Launching its Calibra subsidiary this morning, Facebook said the Libra currency and digital wallet were the first steps in providing financial services that will let people access and participate in the Libra network.

The digital wallet for Libra will be available in in Messenger, WhatsApp as a standalone app which the company expects to launch next year.

A statement posted to Facebook’s blog said: “From the beginning, Calibra will let you send Libra to almost anyone with a smartphone, as easily and instantly as you might send a text message and at low to no cost.

“And, in time, we hope to offer additional services for people and businesses, like paying bills with the push of a button, buying a cup of coffee with the scan of a code or riding your local public transit without needing to carry cash or a metro pass.”

The company has long been rumoured to have been working on a secret project for a digital currency after it secured an EU e-money license in Ireland in 2016 and closed its in-app Messenger P2P payments service earlier this year.

The company said Calibra would have strong protections to safeguard users’ money and data, and will guarantee Libra holdings with the same verification and anti-fraud processes that banks and credit cards use.

It will also seek to combat fears around the security and volatility of cryptocurrency by deploying automated systems that will proactively monitor activity to detect and prevent fraudulent behaviour.

Losses from a digital wallet as a result of fraud or theft of Libra would be refunded by Calibra, the company said.

Facebook also said that data protection measures would mean that Calibra customers’ account information and financial data will not be used to improve ad targeting on the Facebook family of products.

The post was keen to underline that Calibra was still in the early stages of development, and explained that today’s announcement offered an “early glimpse” of the eventual product which they expect to launch in the course of 2020. A dedicated website for Calibra from Facebook has also launched this morning, which will allow users to sign up to track updates in the Calibra project.

“This cryptocurrency initiative will not only help them diversify their revenue streams, but by allowing consumers and businesses around the world to make international payments in a frictionless way for free over messaging platforms like Facebook Messenger.”

She added: “By launching its own cryptocurrency, Facebook is essentially creating its own shopping ecosystem where consumers and businesses will be able to buy and sell products on its platforms without having to use web payment systems like PayPal.”

However, L’Hostice added that there are likely to be challenges on the road as Facebook comes up against financial services regulation and strict financial data privacy requirements. She said that uptake amongst consumers is likely to be fast for transactions over messaging apps, but would take a longer time to bed in as a store of value for consumers.