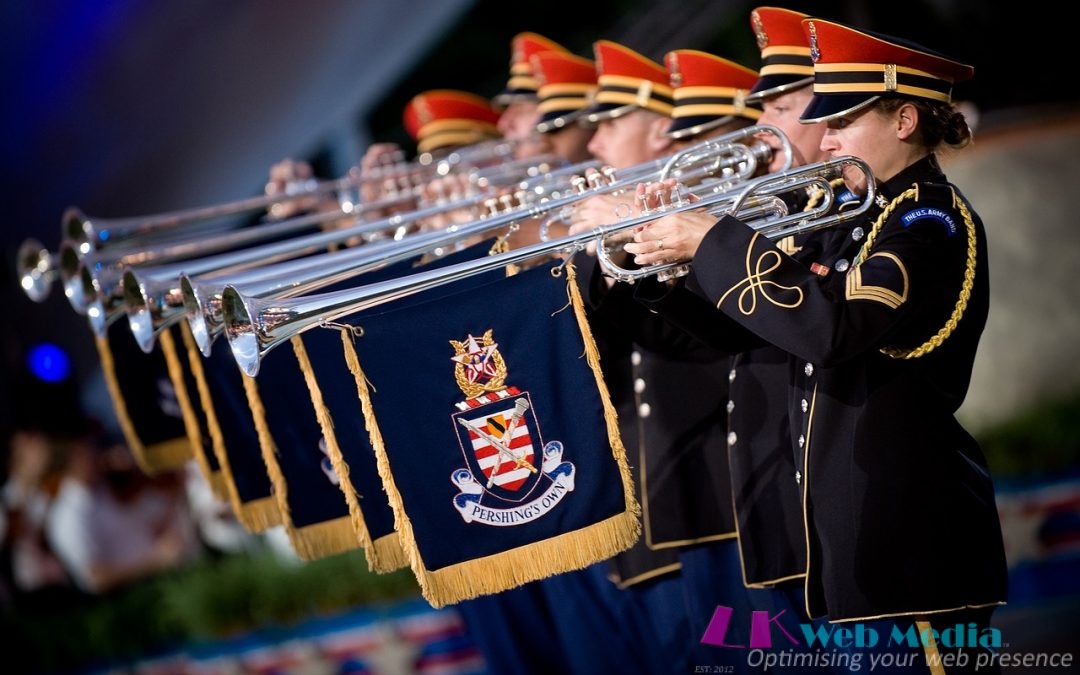 Google has announced three new ways for users to hide their personal activity while using Maps, YouTube, and Assistant.

These features were announced to mark the occasion of October being Cybersecurity Awareness Month. Users can now control their privacy is ways they couldn’t before while using Google’s services.

Here is an overview of everything that was announced.

Incognito mode will allow people to utilize Google Maps without their activity being saved in their Google account. Google introduced incognito mode first in Chrome in 2008, then added it to YouTube earlier this year.

When it launches, incognito mode can be toggled on and off in Maps by selecting it from the menu that appears when you tap on your profile photo.

This feature will first roll out to Android later this month, and will be available “soon” on iOS. Auto-delete YouTube activity

Google is giving users the option to automatically delete their YouTube history. Auto-delete was first introduced earlier this year for users’ location history as well as web & app activity.

Users can select the time period to keep their data, which could be for 3 months, 18 months, or until it’s manually deleted.

These features will be automatically available when Google Assistant is updated next week.

Find out more or adjust your settings.