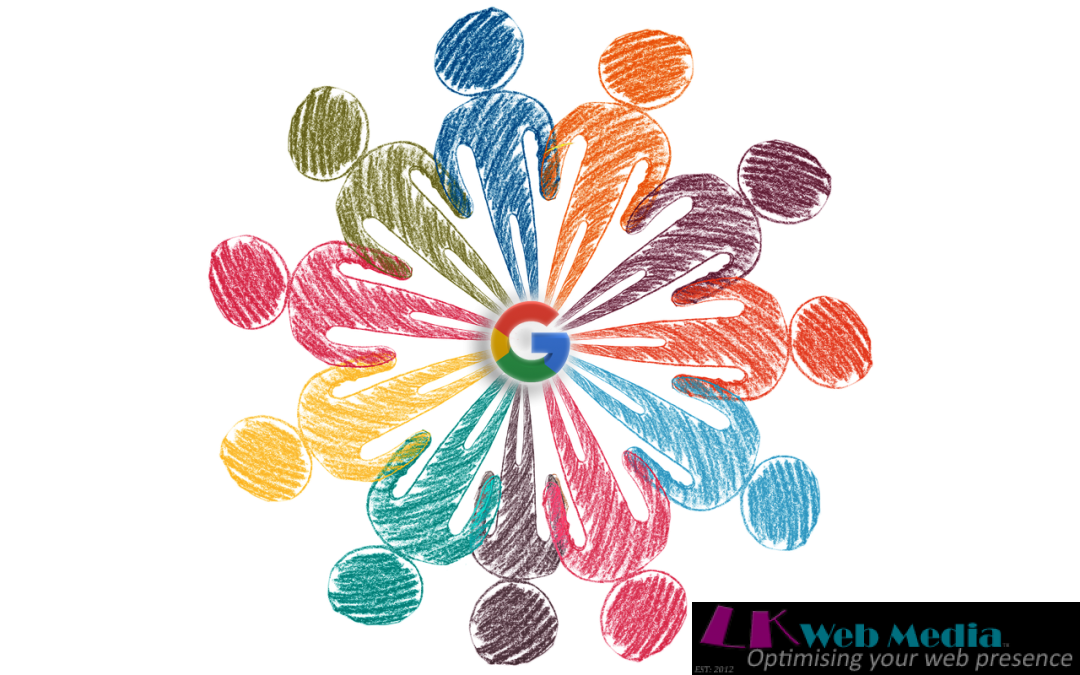 Google’s Martin Splitt revealed the company is working on ways of bringing Search Console data to third-party platforms.
“There will literally be an API to integrate the data from Search Console,” says Splitt in a recent video on the Google Webmasters YouTube channel.

The video is centered around a discussion about SEO and the future of the web. Some of Google’s future plans involve bringing more search engine data to where people already are.

Splitt was careful not to get too specific, but he strongly hinted at plans to bring Search Console data to the web’s largest content management systems.

“We are working on ways of integrating external parties and external content providers and platforms to get the data that we are collecting already for search console.

We don’t want [webmasters] to have to specifically go into Search Console and now they deal with the interface they’re used to and then deal with something new.

That’s why we are bringing the data into these platforms and eventually, hopefully, once we have gathered enough information to understand how the data is used, and what data is necessary and meaningful to external parties – we will open these interfaces.”
Google wants to reduce the need for site owners to go directly into Search Console to retrieve data.

The solution is still in the early stages of being worked on, but Splitt confidently states it will roll out eventually.

“We want to surface this where people already are. At this point in time its too early on to open it up to the general public but eventually that’s going to happen.”

Hear Splitt’s full statement below, starting at the 5:41 mark: