Google is Fixing a Technical Issue Causing Pages to be Deindexed 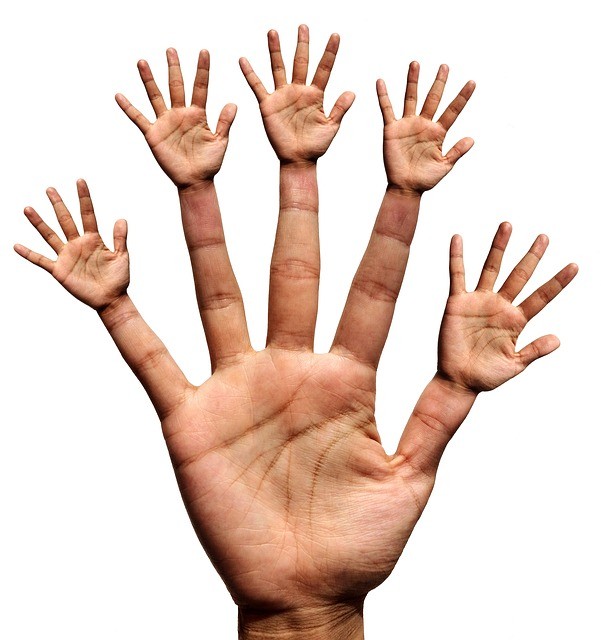 Google is working on fixing a widespread technical issue that has led to web pages getting removed from Google’s index.

Webmasters and SEOs have been affected by this issue since this past Thursday. Google didn’t officially acknowledge there was an issue until Saturday.

On Saturday, Google’s John Mueller incorrectly reported that the problem was fixed:

It turns out that the indexing issues are mostly fixed and are on the way to becoming fully resolved.

Also, as stated in the tweet, there’s nothing site owners need to do to get the issue resolved. The problem is all on Google’s end.

With that said, however, if there are a few high-value pages that you absolutely need indexed again ASAP

Have you been finding your listings have gone?