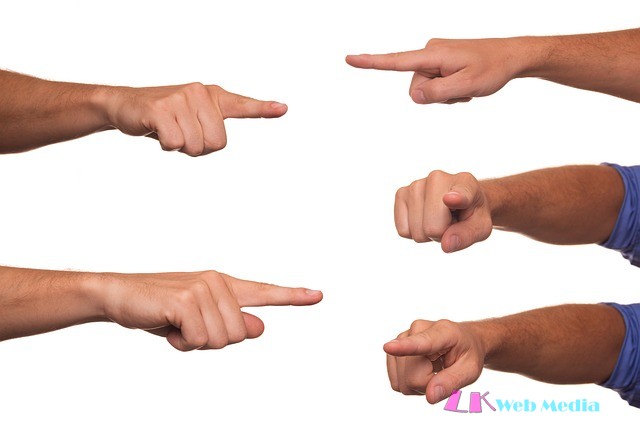 URLs with mobile-first indexing
If you deploy different URLs for mobile versus desktop, Google will show the mobile searchers your mobile URL and the desktop searchers your desktop URL. In both cases, the indexed content will be the mobile version of the site, even if Google shows the desktop URL. Sites that are designed with a single URL for mobile and desktop do not need to worry about this.

Cache bug
There is currently a bug with the Google cache that when a site is moved over to the mobile-indexing process, the Google cache link sometimes may not return anything and may 404 or show a blank page. This is a known bug that Google is working on fixing and has zero impact on indexing and ranking.

Ranking boost?
Being switched to mobile-first indexing does not give you a better ranking in Google search. While being mobile-friendly is a ranking factor on mobile, it is unrelated to being in the mobile-first index.