Google May Lose Market Share When This Change Rolls Out 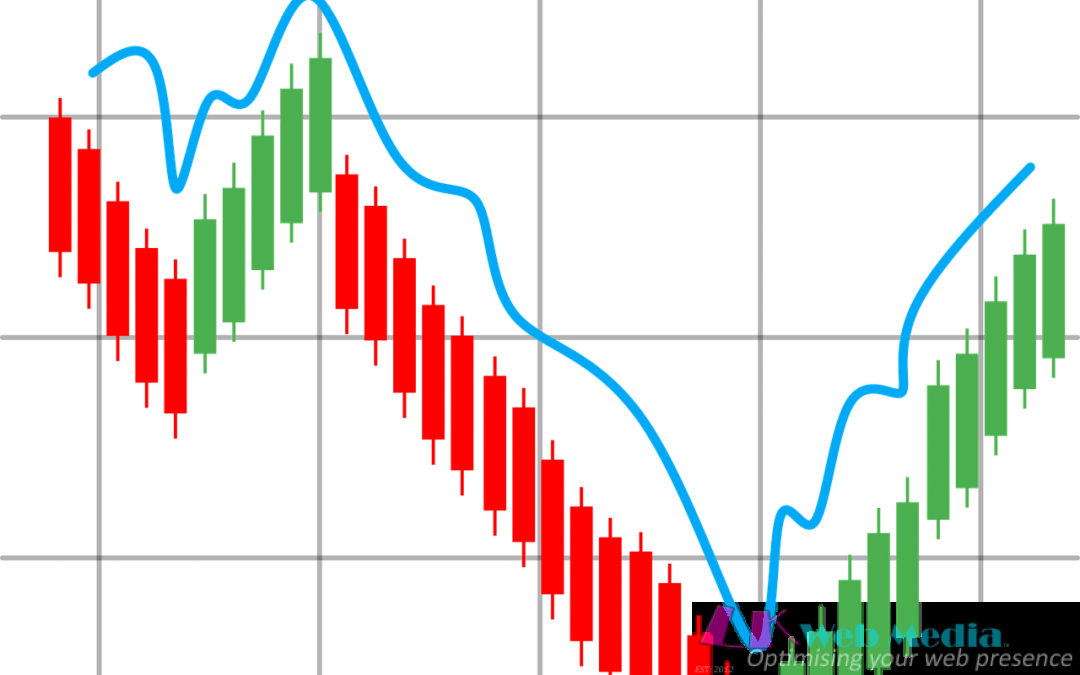 Google is estimated to lose mobile market share when Android starts prompting users to select their own default search engine.

A search preference menu will prompt users to select their own default search engine when setting up a new Android phone.

According to DuckDuckGo’s research, if given the choice 24% of people in the US, 24% in the UK, and 17% in Australia would select a non-Google search engine.

Based on those figures, DuckDuckGo estimates Google’s mobile market share will drop by 20%, 22%, and 16%, respectively.

Even Google loyalists would at least check out other search options if presented with different choices, the study finds:

“This user testing also shows people will scroll to check out their options before making a search engine selection, meaning Google could be placed on the last screen of any search preference menu.”

Google is only being forced to implement search preference menus in Europe, but DuckDuckGo is hopeful the change could be rolled out elsewhere.

In an effort to encourage regulators in other countries to adopt search preference menus, DuckDuckGo has been publishing a series of studies to demonstrate how user behavior would change.

The studies could prove to be convincing, especially to US regulators, considering tech giants are under fire for having too much power.

DuckDuckGo conducted live large-sample user testing with 12,000 people across the US, UK, and Australia. 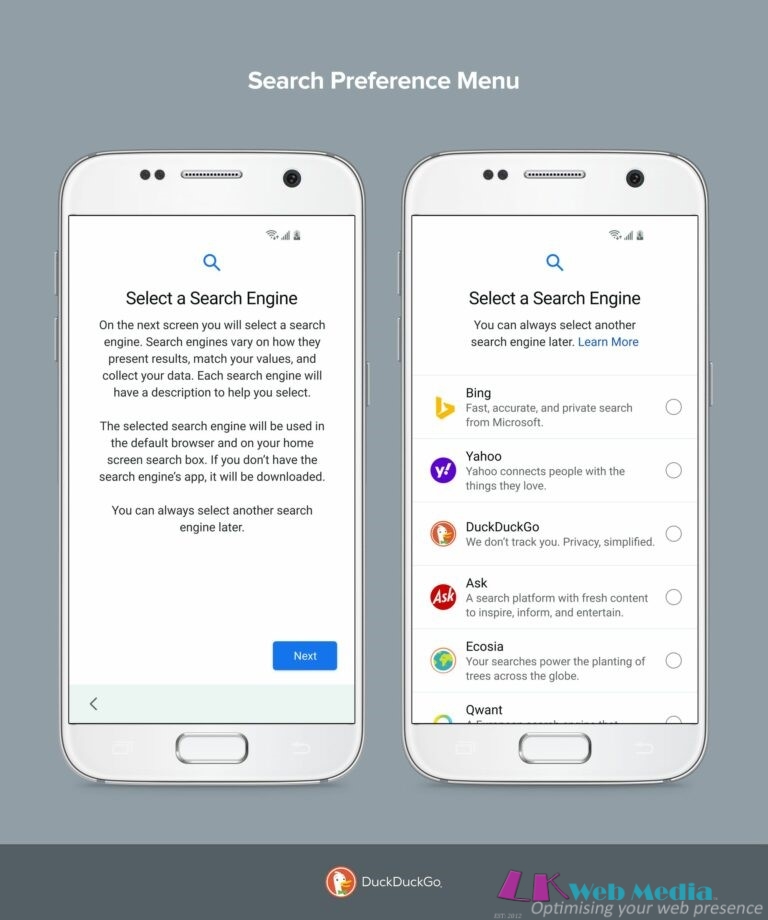 Of the 12,000 participants, 9,000 interacted with the search preference menu.

In the US specifically, 3,000 users were shown a preference menu where Google was placed on the first screen.

More prominent placement in the menu did not affect how often Google was selected as the default search engine.

“There was no statistically significant difference in how often users selected Google.”

DuckDuckGo finds that non-Google market share would rise from 4.9% to 24.2% in the US with search preference menus.

For what it’s worth, DuckDuckGo notes that respondents were paid for taking part in the study but were not told who it was commissioned by.

Search preference menus are being imposed on Google by European regulators.

The European Union takes issue with the fact that Google sets itself as the default search engine on its own operating system.

Google’s practice of setting itself as the default search provider on Android was ruled illegal under EU antitrust rules. As a result, Google was hit with a record-breaking $5 billion fine.

It’s not known exactly when this change will roll out, but the change is coming.

Google is under no obligation to roll out search preference menus worldwide. The change is only expected to launch in Europe.

If DuckDuckGo gets its way, however, search preference menus would be much more ubiquitous.