Google: There were other updates around the release of Fred 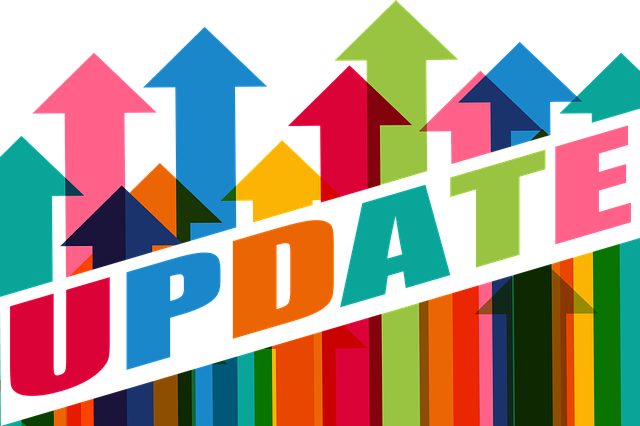 “When I reported on the Fred update that hit on March 8th and came up with my analysis, I said several times – there were sites that 100% saw a dive in their Google traffic that did not match up with the other sites.

Google’s Gary Illyes confirmed over the weekend that when Fred was released, there were also other algorithms that touched down around the same time. Gary wrote on Twitter ‘but there were a number of updates around the date rustybrick declared Fred a single thing.’ He added that each of these ‘updates’ had other tasks and goals they accomplished outside of what Fred targeted.”