Less than 1% of cybercrimes prosecuted 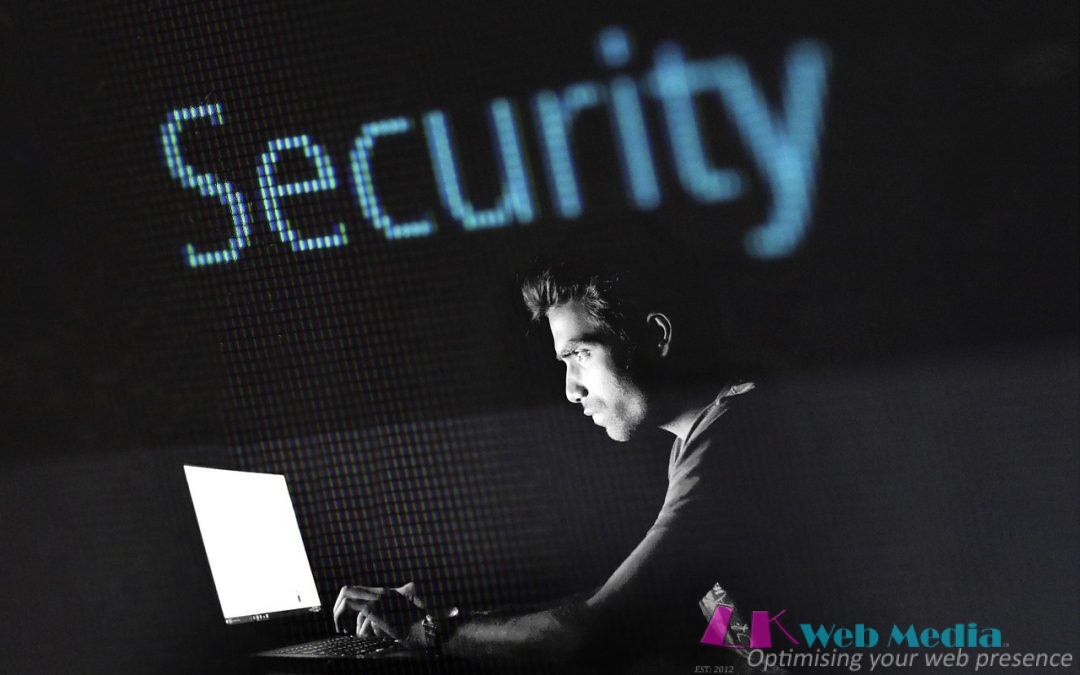 Cybercrime and hacking offences are going unpunished in the UK, according to a new report, which claims less than one per cent of reported attacks reach prosecution.

City law firm RPC stated there were 65 prosecutions for computer hacking in the UK in the year ending 2018, up 38 per cent from the 47 incidents recorded in 2017.

However, the number of incidents that reached prosecution by police under the UK’s Computer Misuse Act pales in comparison to Office for National Statistics data showing there were 17,900 reported cases of computer hacking in 2018, up 74 per cent from 13,200 the previous year.

The most commonly reported incidents were ‘hacking through social media and email’ (9,030 incidents) and ‘hacking – personal’ (4,000 incidents).

The RPC said the low proportion of prosecutions reflects the scale of the problems faced by police tackling a crime in which the perpetrators are so difficult to identify and pursue.

Richard Breavington, partner at RPC, commented: “Cybercrime has become accepted as a low-risk, potentially high-reward activity for organised criminals – if they act professionally, they can make substantial sums of money with very little chance of being caught.”

This leaves police to focus their resources on nation state and defence-based cyberdefence, rather than the ransomware and lower level hacking attempts, which can still result in significant financial losses for businesses.

A report by the McAfee centre for international and strategic studies in 2018 estimated that cybercrime is now costing the global economy $600 billion each year, or 0.8 per cent of global GDP.

Despite the rise of cybercrime, government research shows that just 11 per cent of businesses have taken out specific cyber security insurance policies.

Breavington added: “Cyberattacks can take a significant financial toll on businesses and yet relatively few actually have cyber insurance policies – businesses cannot solely rely on the police so paying for private sector help through insurance can hold real value.”