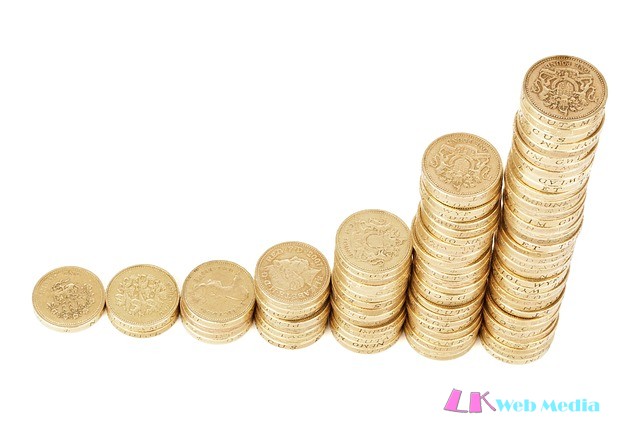 Facebook’s mobile ad business grew 52% in the second quarter.
Facebook Inc.’s ad revenue in the first quarter rose 46.9% from the same period a year ago.
That growth stems from the company’s robust mobile advertising business that accounted for 87% of its overall ad revenue, a two percentage point jump from the previous quarter.
“People are rapidly increasing the time they spend on mobile, and businesses know they need to be where consumers are,” said Sheryl Sandberg, Facebook’s chief operating officer, during a conference call with analysts. “Given the size and engagement of our audiences, Facebook and Instagram are the best platforms to reach people and drive business results.”
Video is an increasing important part of Facebook’s mobile ad strategy, she said. “Video on Facebook is personal, so it’s around connections, conversations, and communities,” she said. “This is why it creates opportunities for businesses to reach people in new and creative ways. People consume content faster on their phones, and marketers are increasingly recognizing that this behavior is different from other media.”
That helps explain why native mobile video ads typically outperform more traditional ads on Facebook. For example, when Tropicana launched its probiotic juice, the company tested six-second video ads against 15- and 30-second ads. The shorter ads delivered higher brand metrics across the board, including a 16-point lift in brand awareness compared to a six-point lift for the longer ads, she said.
Net income was $6.958 billion, up 73.0% from $4.021 billion.

Now let us help you guys get to billion turn over >>