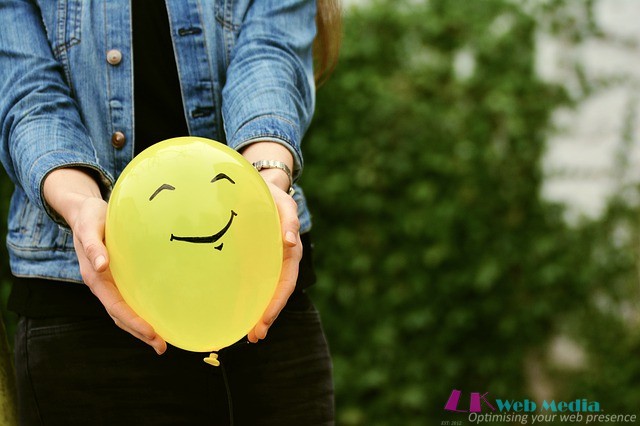 According to a new referral traffic report from Shareaholic, 2017 was the first time since 2014 search owned a larger share of visits over social.

After a year fraught with terms like “fake news,” and headlines centering around brand safety issues and extreme content, it appears the actions taken by social sites to curb the influx of malicious content is turning out to be a real boon for search referral traffic.

For the first time since 2014, Shareaholic says search outpaced social in the percentage of overall traffic it delivered in 2017. According to the analytic platform’s data, search drove 34.8 percent of site visits in 2017 compared to social networks which accounted for 25.6 percent of referral traffic.

Chartbeat, an analytics platform for online publishers and media organizations, has witnessed a similar trend with traffic from Google search to publisher websites up more than 25 percent since the start of 2017.

“Google Search has always been the largest referrer to Chartbeat clients,” writes the company’s CEO, John Saroff, on Chartbeat’s blog, “In late August, Chartbeat data scientists noticed that Google Search referrals across our client base were trending up.”

The CEO says his team initially thought the rise in Google referrals were attached to events like last year’s solar eclipse and Hurricane Irma, but traffic continued to rise even after news headlines around the events subsided. Instead of falling back into normal patterns, Chartbeat saw Google search driving even more traffic to publisher sites.