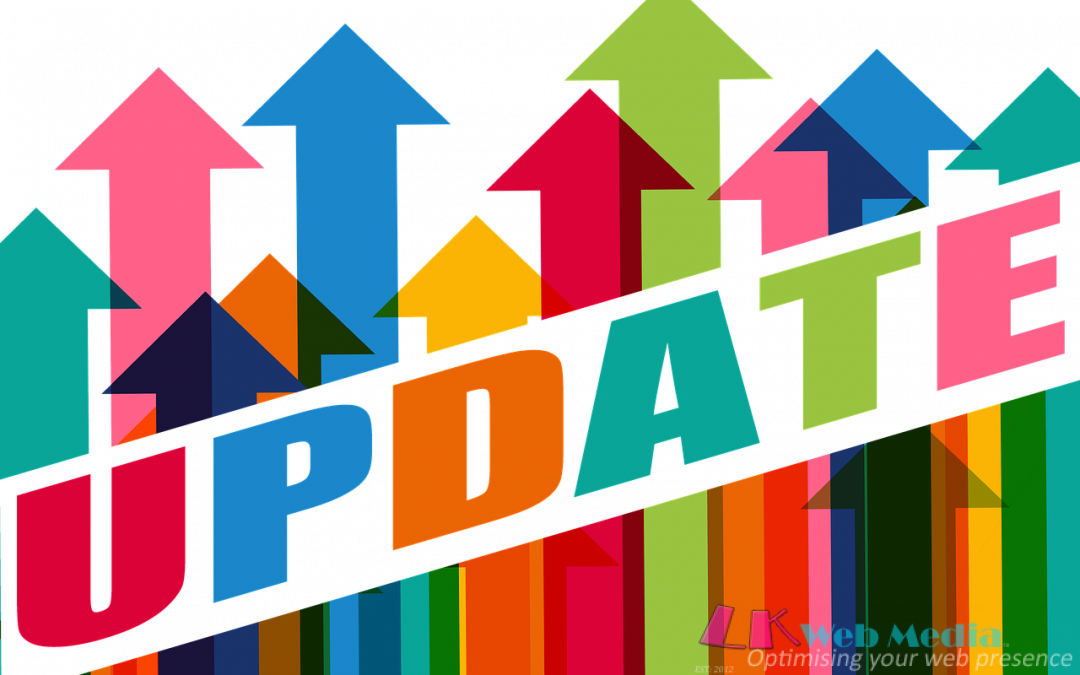 What you should know about the core update

The June 2021 Core Update is rolling out since June, 2nd. As is typical with these updates, it will typically take about one to two weeks to fully roll out.

Most sites won’t notice either of these updates, as is typical with any core updates. Of course, any core update can produce drops or gains for some content. Because of the two-part nature of this release, it’s possible a very small slice of content might see changes in June that reverse in July.

Nothing in a core update is site-specific.

What you should do now

Google’s advice for core updates remains the same. Core updates do not penalize websites. For example, cleaning your links won’t help if your rankings drop after a core update. Instead, it’s likely that other websites do something better than your website.

2. Get good links from other websites