Consumers say SMEs and start-ups will be post-Brexit champions 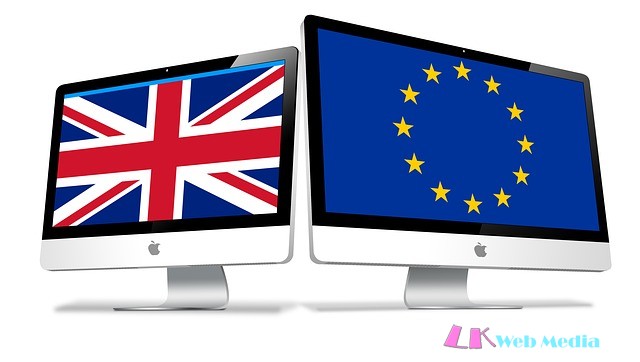 The public believe SMEs and start-ups will be the future of the British economy once the nation leaves the European Union, according to a new report.

In an Asset Match survey, 49 per cent of UK consumers said they believe entrepreneurs will be the champions of the post-Brexit economy – a figure that rose to 55 per cent in London.

Meanwhile, 53 per cent of consumers are optimistic that Brexit will present new opportunities for British businesses to expand overseas.

To help them on their way, half of UK adults say they will make a conscious effort to spend money with British companies now that Brexit negotiations are underway.
The survey revealed consumers are optimistic about Brexit’s effect on British business.

43 per cent said businesses will benefit more from Brexit than anyone else, while more than a third said scaling businesses will receive the biggest boost in the private sector.

“The data has revealed that society deems leaving the EU to be a Brexit for business, with the majority confident in the path Brexit will forge for private sector prosperity,” wrote the report’s authors, commenting on their findings.

“During this vital time of transition, it will come as welcome news for any British company or brand that their customer base is rallying behind them at a time when consumer support could not be more important…

“As Britain seeks new economic alliances and showcases some of the country’s leading disruptive industries to the world, scaling businesses can take solace knowing they are supported by a community of optimistic and buoyant consumers who are aware of thefuture opportunities and potential that lie on the horizon.”