Fraud focus The shape of online threats to come 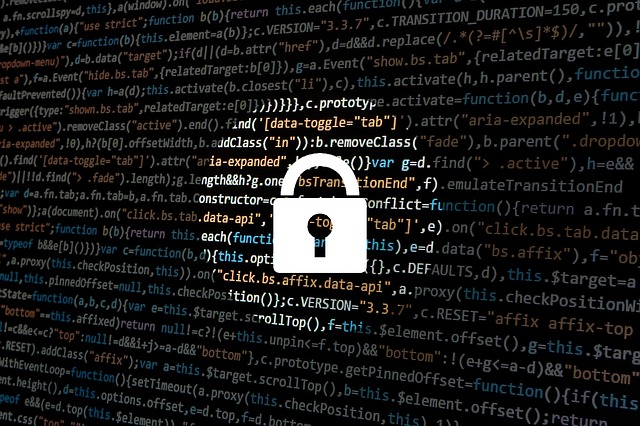 At the recent 2017 RSA Conference, presenters and industry experts expounded on how fast-growing threats like ransomware, exposure through internet of things connections and artificial intelligence technologies could impact e-commerce, and business in general.

Online retailers are already well aware of the existing threats to their customers’ private data and their own networks—but executives at last month’s RSA Conference in San Francisco offered a peek at the emerging threats that are increasingly affecting internet shopping and internet retailers.

High-tech industry heavy-hitters including Microsoft Corp. president Brad Smith and Alphabet chairman (and former Google CEO) Eric Schmidt, alongside dozens of information security experts, opined about the growing influence of ransomware, IP-connected sensors and devices (often dubbed the “internet of things” or IoT) and the increasing implementation of machine learning or artificial intelligence (AI) on all public and private sectors, including e-commerce.

“We’re dealing with a growing problem in need of new solutions,” Microsoft’s Smith said about mounting cybersecurity concerns, during his opening keynote speech. “This is a different kind of battlefield than we have ever seen before.”