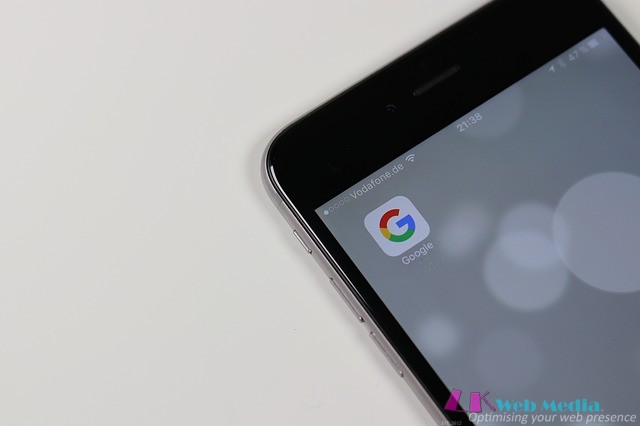 Google’s virtual assistant gains a number of new features and expands to Apple’s iPhone as competition for Siri & Cortana.

Google Assistant was one of the stars of Wednesday’s keynote at I/O 2017. It’s gained a number of new features and expanded beyond its Android-based roots.

As expected, Google is making Assistant available on the iPhone, where it’ll compete with Apple’s built-in Siri — the original smartphone assistant — and Microsoft’s Cortana, which has its own iOS app. Assistant will be a standalone app that’s compatible with iPhones running iOS 9.1 or better.

Assistant is also getting a number of new features that I’ll describe below.

Notifications: Home will alert users when it has important information to share, beginning with things like traffic delays, flight statuses and reminders. The device won’t talk on its own but will light up when an alert is ready — much like the Alexa notifications that Amazon just announced for its devices.

Type to Assistant: Recognizing that not every situation is appropriate for talking out loud, users will be able to communicate with Assistant by typing on the phone.

Integration with Lens: Assistant will work in unison with Google Lens, the company’s new AI-based visual search tool also announced at I/O today. Users will be able to use Assistant to learn more and take actions on images they photograph with Lens

Hands-free calling: This is months away, but users in the US and Canada will be able to use Assistant to place hands-free calls through Home devices to any mobile or landline phone.

New entertainment options: Spotify’s free music service is coming soon to Assistant/Home, to complement the existing access that Spotify’s paid users have. SoundCloud and Deezer are also coming soon to Home. On the video side, Assistant/Home will be able to let you watch HBO Now, HGTV, CBS All Access and other providers on your connected TVs.

The big push, according to Google’s Scott Huffman, is to make Assistant and Home more conversational and more helpful with tasks. Huffman said that nearly 70 percent of the queries that Assistant sees are asked in natural language, not with keywords like people use when doing traditional Google searches.