Google clarifies the Speed Update only impacts the ‘slowest sites’ 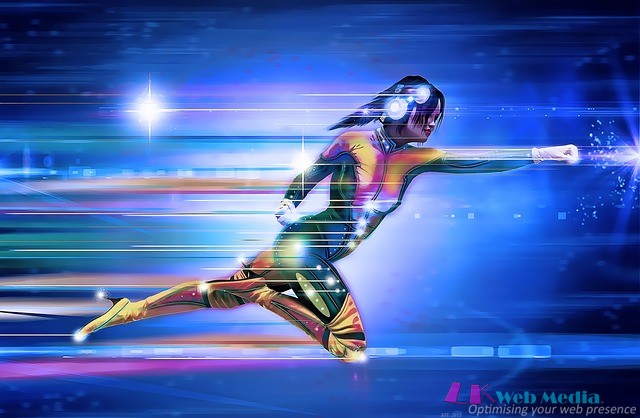 With Google’s Speed Update, I asked Google’s John Mueller to clarify what he meant when he said the update will work at “more of a gradual scale.” In a recent webmaster hangout, he told participants that “the faster you can make your pages the more we can take that into account. And it’s not so much that it’s like it’s too slow or it’s faster.”

That seemed to contradict the original announcement where Google said this update “will only affect pages that deliver the slowest experience to users.” So I asked Mueller about this one on Twitter.

He reiterated the earlier guidance that “this only affects the slowest sites” adding that “those can incrementally improve” but went on to say that “ideally, you’d significantly improve the speed.”

He also confirmed that Google is “still aiming for this month” for the rollout. Mueller also explained once again that “if your site is reasonably fast, tweaking won’t change things.”

So, in short, if you have a fast site, making it faster “won’t change things” with your rankings (at least due to the Speed Update), but if your site is slow, even incremental changes might help.