What you should know about naming and shaming of late payers 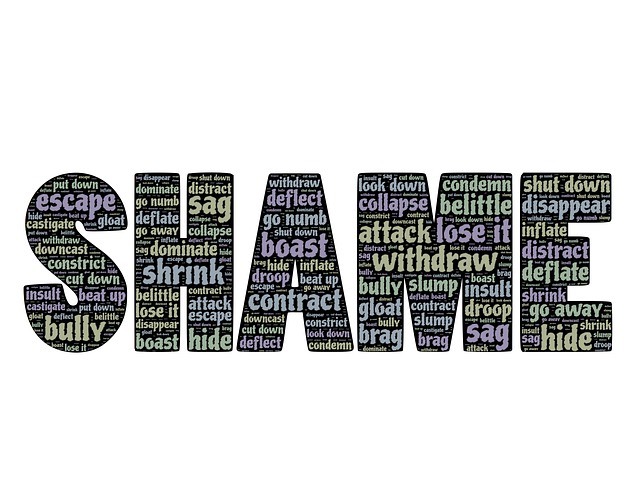 From 6 April, it is expected that all large UK companies will have to publish reports on supplier payment policies and practices. The proposed regulations are designed to create public transparency, primarily for the benefit of SMEs – and with the hope of eradicating late payers.

In 2008 a voluntary Prompt Payment Code was introduced as an iron fist against late payers. However, due to the practices of some corporates, the government decided regulations imposing certain mandatory rules are required. The regulations don’t mandate specific payment terms, but they will create transparency, which is likely to have the effect of reducing payment terms for some suppliers.

Here are a few things to keep in mind if you don’t want to be among the next batch of named and shamed late payers.
1) Who is covered by the new “late payers regulations”?

Companies and LLPs that meet two or more of the following thresholds on both of their previous two balance sheet dates:

•More than 250 employees on average.

Both quoted and unquoted companies are caught. The obligations apply at an individual entity level. A parent company must only report if it qualifies as large itself under the separate applicable thresholds. But the regulations do not apply to a company in its first financial year as it will not know whether it will exceed the thresholds. A company in its second financial year will, however, be caught if it met two or more of those thresholds on the balance sheet date in the previous year.
2) What types of contracts are covered?

All contracts for the supply of goods (including IP and other intangibles) and/or services, except for financial services and contracts without a significant connection to the UK.
3) When do they apply?

Information that must be provided includes (among other things):

• Average number of days taken to pay (being the “arithmetic mean”);

• Percentage of payments not paid within the contractual payment period; and

• Whether the company has deducted money as a charge for a supplier to remain on its supplier list.
5) How often and when do we need to report?

Businesses that don’t want to be included on the list of late payers will need to publish a report twice yearly, within 30 days after the end of each reporting period. The reporting periods are linked to a company’s financial year. They are generally the first and second six months of each financial year. This means we may not see the first report until the Autumn. 30 days does not give much time to prepare the report in respect of the previous reporting period, so preparation will be key.
6) What happens if I do not comply?

Breach of the reporting requirement is a criminal offence for the company and directors. There is a (limited) “reasonable steps” defence for directors. It is also an offence for a person (knowingly or recklessly) to publish a report, or make a statement (for such purpose), that is misleading, false or deceptive in a material element.

Canny suppliers will likely compare any payment terms that you offer against your published figures.
7) What should be done now?

Ascertain how easily you can obtain this information, check it’s accurate and see how you might improve processes/systems to make the task easier for future reporting. Also, review payment practices and remedy if disparities in terms offered (or observed in practice) might prove embarrassing or otherwise impact your business.

It will be interesting to see the extent to which the regulations change behaviour in practice. Inevitably, some suppliers will be paid more quickly than in the past, but some large corporates may choose to live with the reputational risk. Others may find ways of adjusting their purchasing behaviour in a manner that attracts less public scrutiny but which offsets the cost of having to pay sooner. One simple way of achieving that, of course, is to seek to pay less.