Report: 57% of traffic now from smartphones and tablets 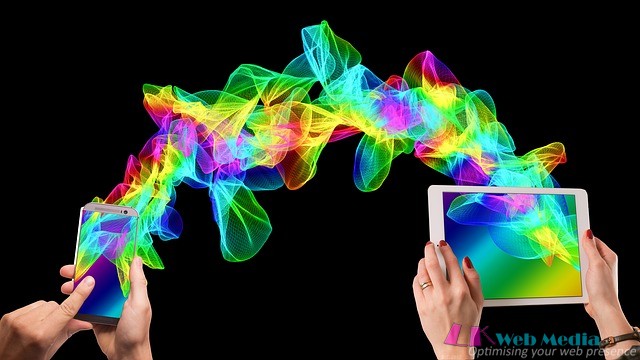 It’s been a little over two years since Google first announced that mobile searches had exceeded desktop queries on a global basis. That number has continued to grow, although the company has not provided an official update recently.

At a recent press event, a Google speaker casually said that the “vast majority” of search queries are now mobile. However, this is not official and wasn’t affirmed by spokespeople.

In the absence of official updates from Google and Bing, third parties have offered a range of statements on the question of mobile search and mobile traffic volumes vs. the desktop. For example, earlier today, BrightEdge reported that 57 percent of traffic among its clients is coming from smartphones and tablets.

In some categories (e.g., restaurants), the numbers can be significantly higher. That goes equally for younger demographic segments, where all the numbers skew more mobile.

BrightEdge research found that the same query on the same search engine generated different rank in mobile and desktop 79% of the time. The variability was also visible when analyzing just the top 20 rank positions at only 47% of keywords generating different rank on different devices.

Given that proximity and location are key ranking variables in mobile, this make sense.

The recommendation is that enterprises need to optimize separately for mobile and desktop. BrightEdge says, “If brands do not track and optimize for both device channels, they are likely to misunderstand the opportunities and threats affecting them.”