Siri, Safari and Google Search: What does it mean for marketers? 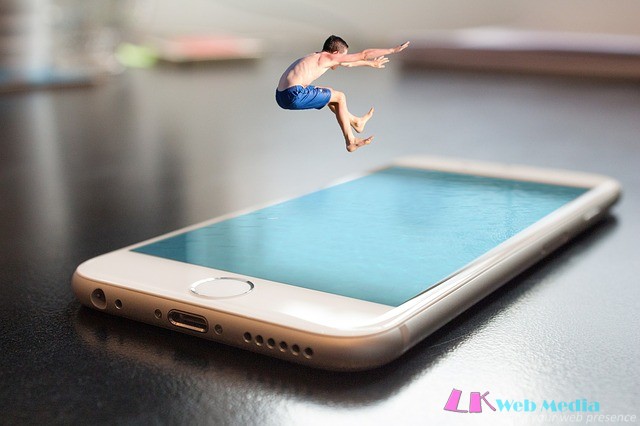 Columnist Jim Yu explains how Apple’s recent announcements and updates to Siri and Safari have had a major impact on the search marketing industry.
Apple has recently made some significant changes to both Siri and Safari, with potentially far-reaching implications for digital marketers.
First, Apple has announced that results for its AI-powered digital assistant, Siri, will now be provided by Google rather than Bing. This interesting development encompasses two of the most important areas of modern search marketing: voice search and mobile. As such, SEOs will be paying close attention to how this might affect their strategies and their reporting.
The launch of the latest version of Apple’s Safari browser also brought with it controversial updates that could significantly impact the digital media industry. By introducing stringent new measures that will prevent third-party cookies from tracking Safari users for more than 24 hours, Apple has made a clear statement about the importance of consumer privacy.
Equally, it has forced some advertisers to rethink their approaches to tracking — and reporting on — digital marketing campaigns. Given the prominent positions of voice search, mobile SEO and data privacy in many industry discussions today, it would be fair to say that Apple has taken a stance.