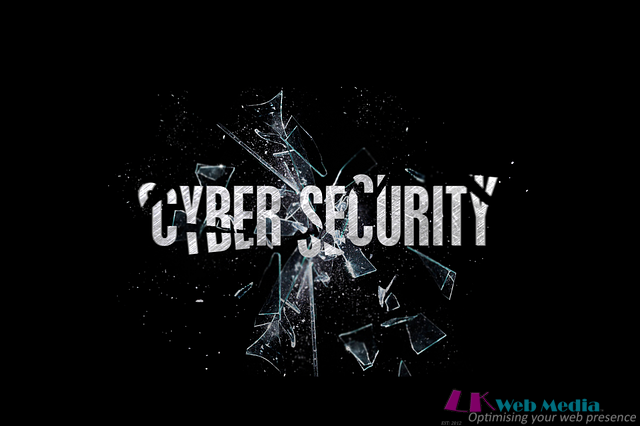 We took a look at the plugin repository and discovered the following:

During our analysis, we found 18 abandoned plugins that are currently available for installation from the WordPress plugin repository that appear to have vulnerabilities that have not been fixed. In each case the plugin has not been updated for 2 years or more. Some of them have thousands of active installs.

We also found 4 plugins (marked with asterisks in the table below) that have fixed a vulnerability, but their fix was released in such a way that existing users are not updated to the newest fixed version. In each case, the author committed a fix to trunk but did not increment the version number and tag it properly in the plugin repository, so their users remain vulnerable.

The following table lists the plugins that we found, along with number of active installs and the details about each vulnerability. Several plugins are listed multiple times because they have had multiple vulnerabilities reported.