The voice-based search battle in retail has just begun 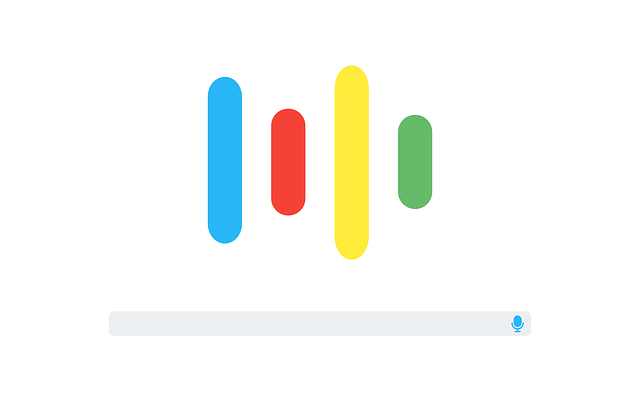 Google, at Shoptalk, says it’s leveraging artificial intelligence to make it easier for Google Home users to find and buy what they want—online or offline. Meanwhile, Amazon adds tools that enable Alexa to order multiple items at once, make recommendations and choose two-hour delivery windows for shoppers ordering via Prime Now.

Google is making a play for a bigger piece of the voice-based search market and it is looking to use its ability to drive online and offline sales to gain market share.

Google today at Shoptalk announced that it using artificial intelligence to make it easier for users of its voice-activated Google Home smart speaker devices to buy online. Among the features, it is rolling out are the ability to buy multiple items from multiple merchants in a single transaction through the Google Assistant via Google Express, the search giant’s delivery service that’s available in an app and online. A consumer also can add items to her shopping list that’s accessible across multiple surfaces such as her Home device and smartphone.

The new tools leverages the vast amount of information Google knows about its users, says Jonathan Alferness, vice president of product for Google Shopping. For instance, if a user says “Add paper towels to my shopping list,” the Assistant should know if the shopper prefers a particular brand, what retailer she has bought paper towels from in the past, as well as the consumer’s price sensitivity.