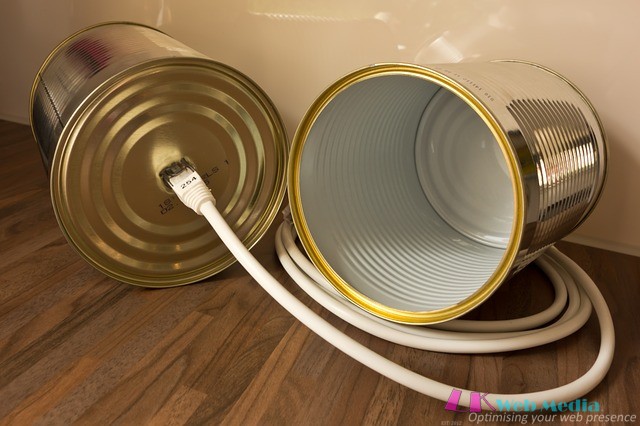 As early as 2014, 55 percent of teens and 41 percent of adults were already using voice technology daily. Adults use it to dictate texts, illustrating a desire to avoid typing on small devices. Teens use it to get help with homework, demonstrating an early adoption of voice technology for organic search.
And those statistics were gathered before the proliferation of voice-operated personal assistant devices:

• Personal assistants now are included by default on smartphones.
• Amazon’s Echo was its best-selling product during the 2016 Xmas season.
• Google Home and Amazon Echo device sales are expected to exceed 24 million this year.

As adoption of personal assistant devices continues to increase, people will become more accustomed to operating technology using voice commands. This familiarity will inevitably translate to organic search, even in B2B markets, because of the one common denominator in everyone’s reason for using voice technology: ease of use.

Need help with your voice search ??